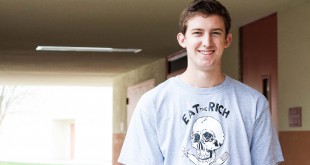 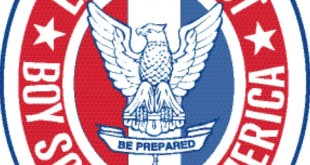 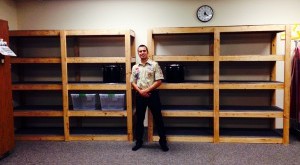 Editor and staff of the MC Sun,

Mt. Carmel awards letters to students for achieving excellence while representing the school.  Fortunately, the school administration recognizes that this is done quite well across a diverse spectrum of activities. The article in question is not labeled “opinion”; therefore it is implied that the MC Sun stands behind it as a factual piece. In fact, the author asserts that it is a sports column and not an opinion. Even if the reader assumes it to be an opinion column, the author fails to provide any reasons to support her claim that letters should be exclusive to sports and that a “separate award” should exist for the arts.

The arts add prestige and cultural diversity to our school and to our community. The everyday efforts and passion of band, orchestra, jazz, choir, color guard, drama, Academic League, Science Olympiad, et cetera are second to none, as evidenced in our success in competition with other high schools and our individual events and performances.  In 2015 alone, our band won the top award at the Southern California Band Championships. Jazz won first place in the Coronado Jazz Festival out of 24 schools. Orchestra received the highest scores at every festival. The drama department absolutely nailed the Shakespearean Much Ado About Nothing, and our choirs sang at Carnegie Hall! Maybe our work is not as frequently reported on, advertised, or understood as that of the athletic teams. Maybe some prefer watching football games instead of listening to interpretations of the complex, beautiful masterpieces of Mussorgsky and Tchaikovsky. But that does not make our work any less important or worthwhile.

The author claims that a separate award should be made for performing arts students. She and others may not realize that sports and arts letters actually are differentiated since sports letters are gold and arts letters are scarlet. That fact along with the individual patches that are affixed to the letterman should calm the fears of anyone who does not want to get mistakenly lumped together with those whose activities they deem less than their equal.

Let us hope that everyone recognizes that the “MC” is awarded to those who aspire to pursue excellence in an area that cannot be obtained easily, and does it in the name of MCHS by expending time, dedication, effort, and perseverance in realizing their inherent potential (so this is not simply a “congratulatory sticker”).  Whether that means getting a tennis first serve percentage higher or pursuing classical string bass repertoire should not matter. In closing, before the MC Sun publishes an article, it is important to thoroughly evaluate and verify that your words meet your advertised standards of excellence, respect, balance, and fairness for all students.

Class of 2017 and proud owner of a letterman jacket with letter awarded for achievements in the MC Orchestra.

King Calver was born in England, moved to Maryland in 1986, Texas in 1993 and finally California in 1994. He lives in Encinitas with his wife and 14 year old daughter, Kaylee. Calver is the advisor for the MC SUN. He enjoys being educated by the students. In his spare time, King Calver surfs, runs, and causes mayhem. Calver lives off bean and cheese burritos and sang with N'Sync back in the 90's...NOT!
Previous The Letterman Controversy: A Rebuttal
Next Ball is life 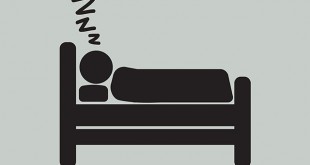