Shane Daly: Lifeguard of the Year

Diversifying our Narrative: Changing the course of PUSD’s curriculum

Fitness Quest 10: Adapting During the Pandemic

Passion and dedication played a role in leading MC senior Shane Daly to being named Lifeguard of the Year by Del Mar.

“At the city of Del Mar we have an end of the year party after the summer months,” Daly said. “All the lifeguards vote on someone who got the most rescues and was the most enthusiastic about the job.”

“I went through five weeks of training for first aid, rescue techniques, paddle board training, training in surf and how to [handle] the ocean,” Daly said.

After all the work put in to become a Del Mar lifeguard, this prestigious award was not just placed in Daly’s hands.

“This is my second year working [at Del Mar Beach]. I had been working for sixteen months before earning this award,” Daly said.

Because of his efforts leading to this achievement, doors have opened for Daly’s future that place him in a strong and competitive position for jobs.

“Once I turn 18 I [can get] a promotion and keep working [as a lifeguard], and when I come back from college for the summers I [can work],” Daly said.

He plans to utilize his lifeguard craft in other pursuits, as his courses in first aid and safety have prepared him with knowledge in related subjects.

“I plan on getting my EMT (Emergency Medical Technician) certification once I turn 18,” Daly said.

Daly’s achievement not only comes with recognition but leaves him with a skill he will have for life: the ability to save others in the face of crisis.

Laura is a senior at MC and news editor on the SUN staff. Besides a passion for chickens and ranch houses, she enjoys the unpredictable nature of life.
Previous The mystery of Mr. E
Next New Olympic sports bring a kick to century old games 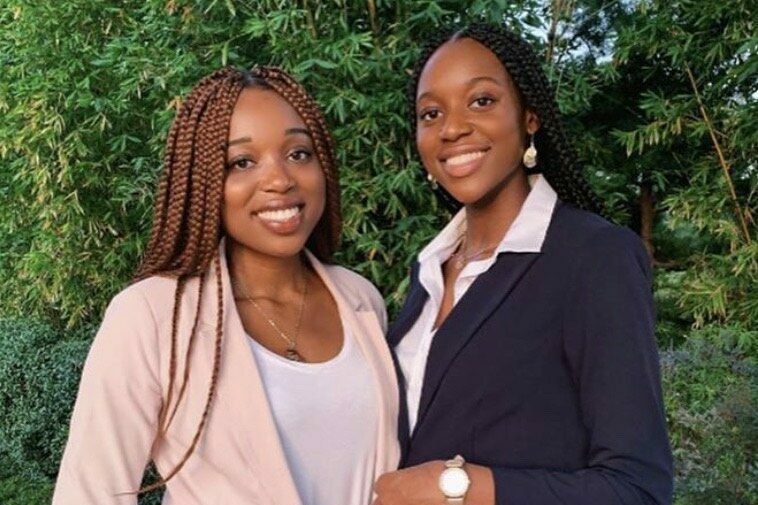 Teens Take on Racism in PUSD