Magno Returns as Principal to MC 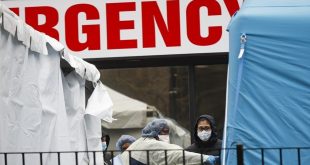 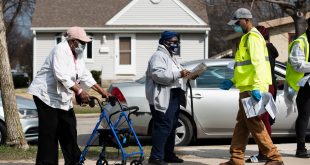 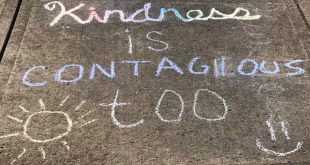 As of next year, Greg Magno will be returning to MC, this time as the principal.

This time last year, Magno had announced his transfer to the nearby Black Mountain Middle school, where he would be principal. This transfer ended his seven year reign as an assistant principal at MC.

After only one year at BMMS, Magno has accepted the recommended principal position left by Dawn Kastner.

When Magno left MC a year ago, he shared with the MC Sun that he had always been working toward achieving principalship.

Magno has been an assistant principal since 2004, and prior to joining the Poway Unified school district, he was a math teacher in the Sweetwater Union High School District.

Next year, Magno will be returning to MC in the principal position he has long strived for.

Michael Andrews was born on September 15th 1996 in Boulder, Colorado. At the age of two he moved with his family to San Diego, California. He joined the MC Sun newspaper during junior year and became the editor of the opinions section, starting his senior year. He enjoys many hobbies including model building, role-play gaming and anime.
Previous Review: The Silent Age
Next Shuta Retires as Principal’s Secretary 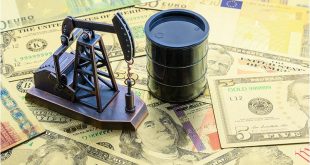