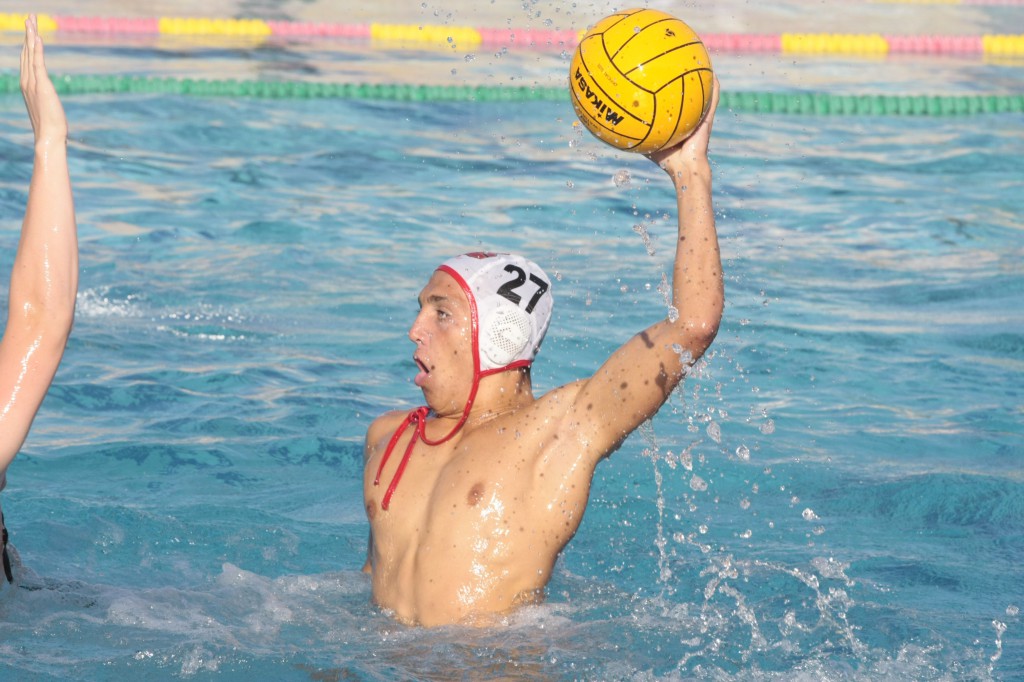 Mount Carmel boy’s waterpolo takes home a win against San Pasqual, with a score of six to nine.

“It was the last of five games in a tournament that week so each day we would review what we could have done better or more efficiently and then tried to implement what we had learned in each of the next games,” senior Vishal Bobba said.

MC boy’s waterpolo was extremely excited about their victory as they reminisce on the game.

“After seeing what worked and what didn’t in the previous games, we finally found our rhythm as a team and everyone contributed throughout the game, so while there wasn’t necessarily a single person who stood out, we as a team did a great job,” Bobba said.

Bobba continues, “This was our third game that day alone, and the sixth that week so we were all tired from the games and ready to enjoy a day off. At the same time, we were all really pumped to play San Pasqual because we had lost to them earlier this year and felt like we had a good chance at redeeming ourselves and beating them.”

By half time, the score was four to four and both teams were fighting for the win.

“It was a close game and there were still two long quarters left, so we knew we had to keep working through the fatigue of playing three games in a day to win the game,” Bobba said. “There was also the added pressure of playing a team we had previously lost to, and the strong desire to win.”

“We won with a final score of six to nine and when our team wins it is the greatest feeling. We all worked really hard that day, and the rest of the tournament and we were glad to have a victory for MC,” Bobba said.

Vishal Bobba eyes the ball to make a quick save against the other team as Caleb Davis guards the other player.
2013-09-17
Speedy Gonzalez
Share

Speedy is the Editor of the most entertaining section, the Entertainment section. Raised by wolves, he is always hungry for another taco. He plans on attending either Oxford College or Cambridge University. He aspires to be the first human to visit Saturn. His favorite meal is burritos and churros. He is a Senior.
Previous Fight on: MC football is undefeated in the new season
Next Batter Up cupcake review

Adults and Dogs Race Through Alaska