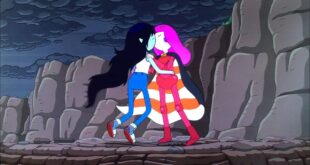 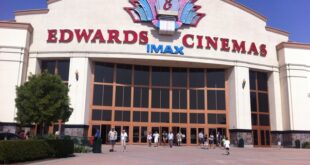 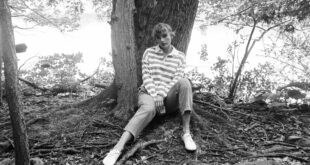 It’s that time of year again, and multiple new television titles fill our screens whenever we turn on our televisions. One of ABC’s new shows,  Lucky 7, is among these various new titles.

Based on the TV British series, Lucky 7 follows a group of seven gas station employees who win millions in the lottery, but not before establishing a tired plot that has been enforced in many other shows.

In the pilot of Lucky 7, before the characters win the lottery, Nicky, the antagonist, convinces his brother, and possible protagonist Matt, to rob the gas station. Matt agrees to do this because he just had a daughter, and is still living with his over-bearing mother.

But an accident occurs during the robbery, and the brief flashes to future episodes makes me believe that they will get caught. And around a day after the robbery, the seven gas station employees win the lottery, making the robbery useless.

This part of the plot is what I think will make viewers continue to watch, even though other than this there is minimal decent story line.

However, before the lottery is won, all the characters are established, and the writers already have started adding multiple plot twists involving these characters that confuse me, and the show has just started.

The only thing that the show did well was the establishing of the many characters and their personalities. Already there are specific characters that I positively hate, and those that I love.

Lucky 7 has already established an antagonist, Nicky, that I dislike already, because I know that throughout the show the trouble he will end up causing will piss me off, because all the other characters have story lines where Nicky’s action will hurt them.  Also, there is Mary, the contrived self-centered girlfriend character that every show seems to have.

There are a few characters that I like, such as the boss of the gas station, Bob, who gives people chances and makes the audience like him with his outgoing behavior despite severe medical issues, such as a brain tumor that was revealed in the second episode.

While the premise of the show is mildly intriguing, the plot is not unique enough to make the show memorable in my mind.

Part of me hopes that the show will smooth out its uninteresting plot as time goes on. But based on the episodes that have already aired, and the little tidbits of future plot that the writers give us, I don’t trust that the story will grow with time. Even though this is the beginning of the show, it does not look like it will improve.

Lucky 7 occasionally had its decent moments, but I don’t believe it will last. The show is sappy and stuffed with information. With characters that audiences have seen many times before, they will most likely bore you, because it certainly bored me.

And when it’s up against other more exciting ABC shows with stronger plots and more unique characters, I’d rather pass. All in all, the show’s slow and cliché plot earned Lucky 7 an F.

Update: ABC canceled Lucky 7 after only two episodes. It’s time slot will now be filled with past episodes of Scandal.

Morgan is a senior at Mt. Carmel High School. She is kept constantly busy with varsity field hockey, Hebrew school, swim team, and being the co-Editor in Chief of the MC Sun. She has a problem with watching too much TV, and eating an excessive amount of snacks. She knows the lyrics to practically every Billy Joel song, and doesn't care who knows. She also knows about most celebrities, and can answer your questions almost as fast as the internet.
Previous Miss America faces horrific discrimination
Next Review: “World War Z” (B+) 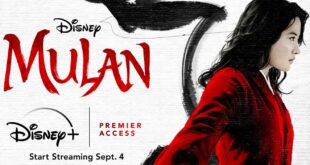